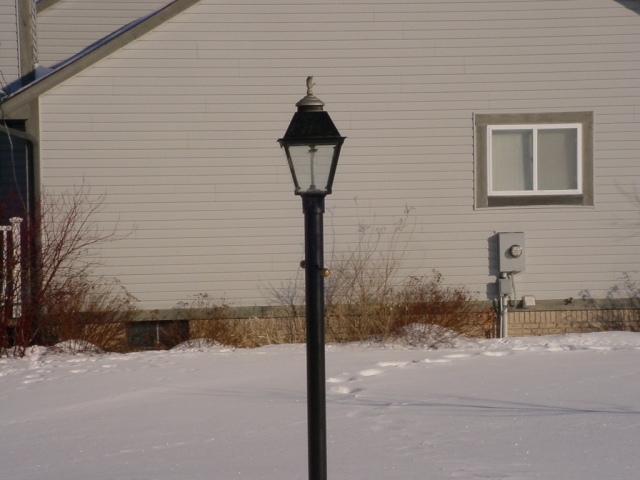 Posted in Uncategorized | 1 Comment
Posted on August 26, 2012 by Keto4yourlife

Can’t Ya Just Smell-it? Why prosperity, every drop. Chapter 2 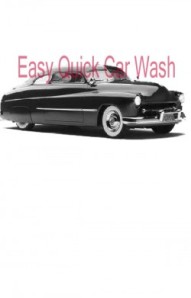 Shame On The Moon Chapter 1

This is the first chapter of the Book. Hope you like it.

Shame On The Moon

The sign above the door had neon letters that flashed red and green like fingers reaching out to grab anyone who was ever fascinated by colors. So when I walked in the front door it chimed with one of those rinky-dinked bells that either rings for a full minute or until someone puts their hand over the clapper.
I stood there and looked around; every inane, insane, and uncontrollable urge to build; rearrange, and fix up was there. The store not only satisfied curiosity, but created new avenues to take it, shape it, and make it fit. Whether it was threaded, filed, honed, or polished to diamond brilliance.
That didn’t matter. I wasn’t there to buy the place. I was there to buy a barrel of “Suds-O” soap and one can of wax, both from the same manufacturer. They supplied all of the Easy-Quick car washes—and for good reason. Their product was cheap, came in convenient barrels and did a decent job.
I figured Morris was getting an extra shake to be buying it from a hardware instead of buying it direct himself. Things work that way, gears turn at the top and the grease that moves them trickles all the way down to the bottom. Morris wasn’t a gear, yet.
“Can I help you?” a man asked from behind the counter. He wore an annoyed look on a long face. Over the face was greasy black hair combed straight back and parted in the middle. He looked stiff like a mannequin.
“Suds-O” I said, “I’m here to pick up the soap order.”
I laid the invoice book and the money on the counter, in front of him. He looked at me hard. He was studying my face. I didn’t like it.
“Well read it,” I said. “You can call Mr. Morris from across the street if you don’t believe me.”
He picked up the book, signed it, and rung up the amount on his cash register. He slipped the ten dollar bill in the register drawer and placed a five on the book.
“You’re new around here.”
“That’s right new,” I said
“Most drifters don’t stay long in this town. They either wear out or get run out it’s all the same in the end. You plan on staying long? That is before moving on.”
I stretched out my hand to shake and he moved back like it was a gun. I smiled. He nodded his head.
“My name is Doc, Doc Bonnely,” I said.
“Frank Huxley. This is my store,” he said and looked me up and down. Maybe he missed something. “You a real doctor?”
”No, it’s something that stayed with me as a kid. Guess I never grew out of it. Nice store you got here. You sure got a way with putting up merchandise. I gotta hand it to you.”
He gazed around the store, the ceiling, the walls; it was as if he just discovered the place. If there was one thing I learned in the past ten towns—it was a compliment. He was half way ready to call the police and I stopped him. He wasn’t about to vault over the counter and hug me in his arms, but he wouldn’t reach for the telephone either. That’s all I wanted.
Frank Huxley shouted the order to the back of the store. I moved down the fishing gear aisle.
“Excuse me,” I said, when a hand cart came wheeling around the corner. It almost ran over my foot.
“So move,” a woman answered. She glanced up and a finger of red hair dangled over her eyebrow. She brushed it aside with her hand. It fell back.
“The pleasure’s all mine, Miss…?”
“Mrs.”
“Mrs.?”
“Huxley. Mrs. Frank Huxley.”
“Well, it’s so nice to meet you Frank. The fella at the counter has got the same name as you. What a coincidence.”
“Smart ass,” she said. Then she aimed the hand truck right at me. I side stepped and she brushed past. I stood in the wake of her body perfume and watched her pail flower print dress rustle around her body. I moved after her then froze. Below me growled the blackest, meanest, man-eating Doberman dog in the world.
“What’s the matter, the little doggie scare you? Or is it you run out of cute words to say?”
“Doggie my ass,” I said under my breath, then walked brisk to the front of the store.
“Quite an animal you got there, Frank”
He nodded, and then got this smirk across his face that I wanted to take off with a two by four. I didn’t have the wood, and if I did, the dog would probably rip my arm off. It wasn’t worth it.
She left the barrel and the can of wax on the hand cart. I tipped it back, grabbed the invoice and money, and then back pedaled out the door with the phoniest smile I have ever put on my face. An ass whipping would have been easier.
Across the street was the Easy-Quick Car wash. It was the first of its kind. One of Morris Goldworth’s business ventures that were supposed to change the world by washing one car at a time.

Posted in Books/Authors, Uncategorized | Tagged shame on the moon | Leave a comment

Wait till they get a load of Me! 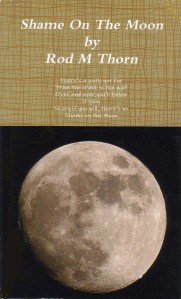 The Book Shame On The Moon. Here is what the Front cover looks like.

Welcome to the Shame On The Moon Blog site.

What I am going to do is post my entire book on this site. It can be read from the beginning to the end, right here.  But…you can also download the book from my site and also lulu.com.

I also have available the audio version with my reading the entire book. You would be surprised what I sound like reading the book.